Matthew M. Bifano – “Matt” – has been helping classmates, students, and colleagues strengthen and improve their writing skills since his undergraduate days in the early 1990s. Matt holds an M.S. in Journalism from Ohio University and a B.A. in History and Religion from Ohio Wesleyan University.

After graduating from Ohio Wesleyan, he moved to Reggio Calabria, Italy where he taught his first English class in a formal setting. From there, he found a job teaching young professionals in Buenos Aires, Argentina. During graduate school, Matt met his future wife, and after graduating, the two moved to Quito, Ecuador where Matt would teach and become Academic Coordinator at the Fulbright English Teaching Program. His classes at the ETP were geared toward preparing students to apply for schools across the globe but particularly the United States.

In 2012, Matt and his wife moved to Mexico City where he worked for a Spanish publishing company developing written and electronic English Language Teaching products for students throughout the world. In his current position at  a U.K. publisher, he performs similar tasks.

Over the years, Matt has helped many students from various parts of the world with their boarding school, undergraduate, and graduate applications, coaching them in order to improve essays, statements of purpose, study objectives, and resumes. As a teacher and coach, he is dedicated to his students and enjoys interacting with them while learning about them along the way. As someone who has studied and worked in Italy, Argentina, Ecuador, and Mexico, he takes great pride in seeing his pupils achieve their dreams overseas – both academically and professionally.  In his free time, Matt enjoys traveling and taking advantage of Mexico City’s culture, food, and traditions with his Boston Terrier, Vito. 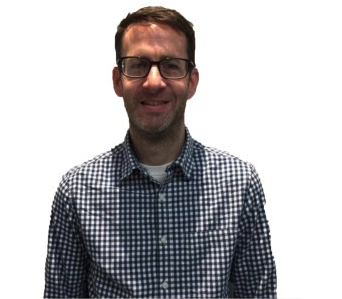 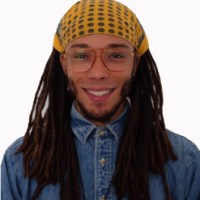 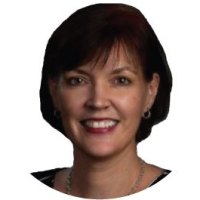 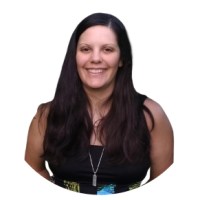 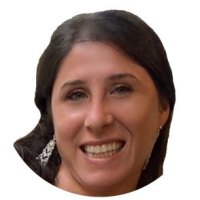 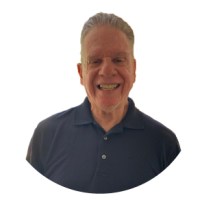 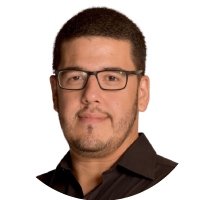 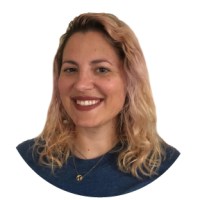 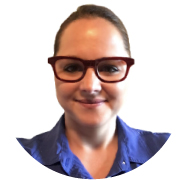 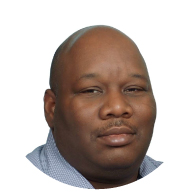