Ana María Gaviria was born in Jacksonville, North Carolina. When she was 5 years old her family moved to Medellín, Colombia.

She studied at The Columbus School, a bilingual school in Medellin, where she finished high school in 2008. She continued her studies in Advertising / Communication at the University “Colegiatura Colombiana”. While attending college, Ana María worked for four years in the family business founded by her grandfather, Bernardo Navarro. The company, Litografía Berna, has been in business for more than 70 years, which has generated great recognition in their field.

Ana María also feels great passion for fashion, so she decided to do her internship at Touché, a Colombian brand with a presence in Latin America, the United States and Europe. At Touché Ana María worked in the area of ​​advertising and communication. She had many responsibilities including the production of all the graphic pieces inside and outside the country, management of social networks, management of the visual identity of national stores, the creation of catalogs and the production of photos. She considers this an essential experience which helped her professional growth.

Subsequently, Ana María continued with her studies in Fashion Marketing and Communication at the Instituto Europeo de Diseño (IED) in Barcelona. She considered this a remarkable experience because she had the opportunity to study with the best teachers in her field. Ana always says, “I learned from the best”.

After concluding her studies, Ana María embarked on a trip to India where she visited many historic cities and enjoyed exploring the culture of the country. For her this amazing trip was something unique and very special!

Returning to Miami, she decided to start her independent professional life. She feels very happy and fortunate to be part of the JCT4Education team. Ana María is a sociable, fun and creative person. She likes to travel often and is always thinking about what her next destination will be! For her, to travel is to feel alive; she overflows with fresh ideas and renews herself.

“Once a year, go someplace you’ve never been before” Dalai Lama. 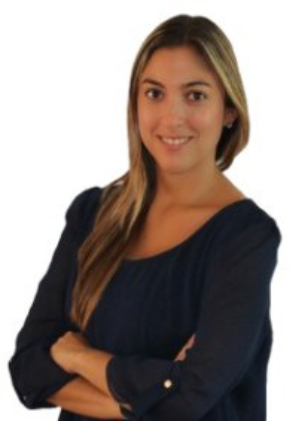 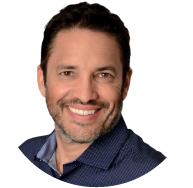 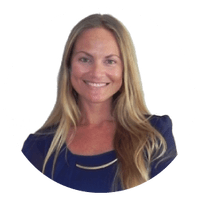 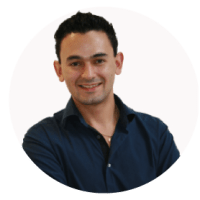 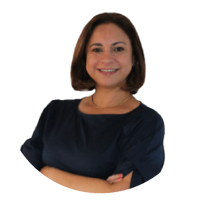 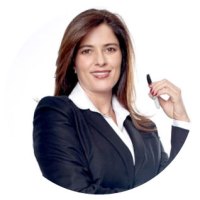